Mike Little, a mix-race coder from the United Kingdom, is the Co-Founder of WordPress along with Matt Mullenweg. But few in the United States of America have ever heard of him or know he even exists.

WordPress was born out of a desire for an elegant, well-architectured personal publishing system built on PHP and MySQL and licensed under the GPL. It is the official successor of b2/cafelog. WordPress is modern software, but its roots and development go back to 2001. It is a mature and stable product. We hope that by focusing on user experience and web standards we can create a tool different from anything else out there. 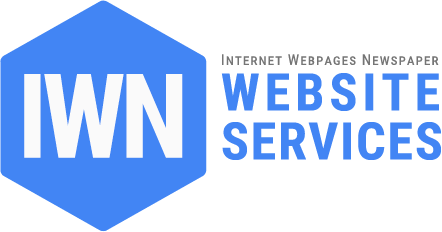